byDimensions of Dental Hygiene
in Uncategorized
0 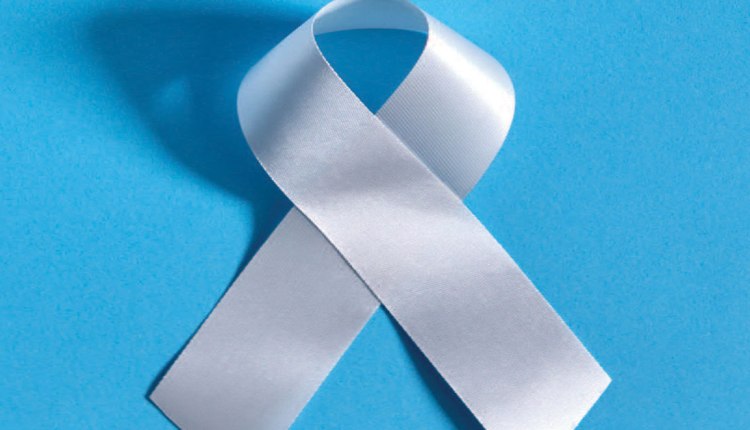 Schizophrenia was first recognized in 1896 by the German psychiatrist Emil Kraepelin, who identified a progressively worsening mental disorder as “dementia praecox.” In 1911, this condition was renamed “schizophrenia” by the Swiss psychiatrist Eugen Bleuler. Schizophrenia is a complex psychiatric illness that manifests through certain behavioral changes that can make adhering to treatment plans challenging. Media misrepresentations of the disorder perpetuate misunderstanding and incorrectly stigmatize it. The World Health Organization (WHO) asserts that discrimination against patients with schizophrenia, including rights violations, is common

Medical Emergencies: Be Prepared to Handle Anything

4 Ways to Find Self Confidence on the Toughest Days

Login
Accessing this course requires a login, please enter your credentials below!
Lost Your Password?