By Elizabeth I. Pitts, RDH, MS 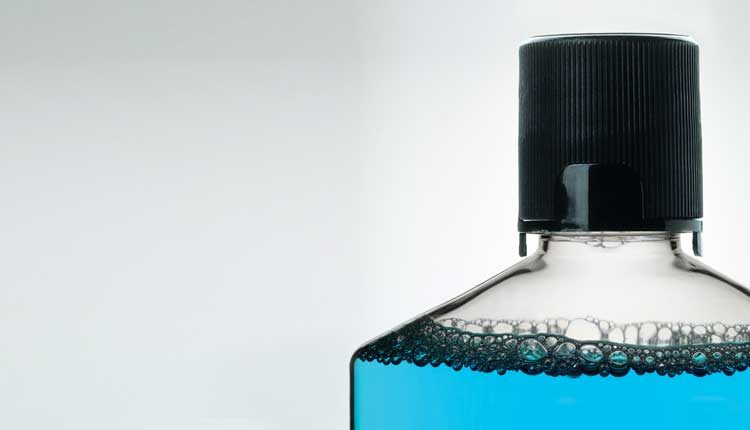 Dentinal hypersensitivity (DH) is one of the most common complaints among dental patients. It is defined as pain resulting from exposed dentin in response to chemical, thermal, tactile, or osmotic stimuli, which cannot be credited to any other type of dental pain. Previous research has shown the prevalence of DH ranges from 3% to 98%, depending on the diagnostic method used and the specific population studied. The most common age range of those affected is between 20 and 50, with DH incidence higher among women than men. Additionally, research has specified the facial aspect of the cervical margin of canines and first premolars to be the most often affected due to their prominent position in both the maxillary and mandibular arches.1

* References can be found in the original article via the link below.
Read Article

The ABCs of Face Shields